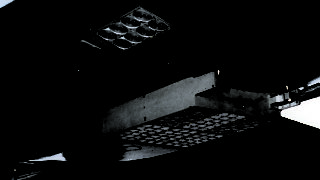 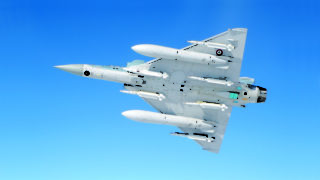 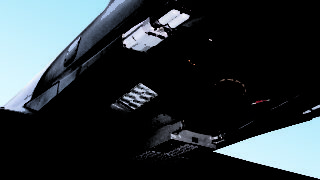 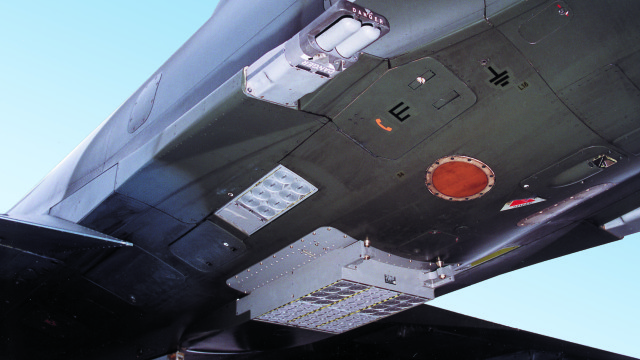 ECLAIR-M is a highly effective subsystem that is able to protect combat aircraft against attacking missiles. To counter modern threat such subsystems are required.

However, increasing the decoy capacity of individual platforms, while not compromising the available internal and external space capacity of aircraft, remains a constant cause for concern. 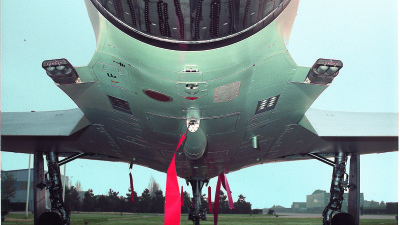 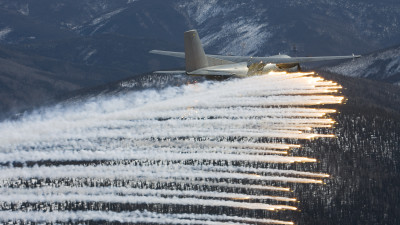 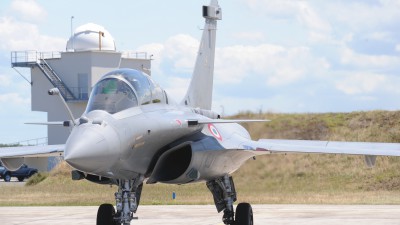