Home » ABOUT US » Governance » Philippe Bethouart 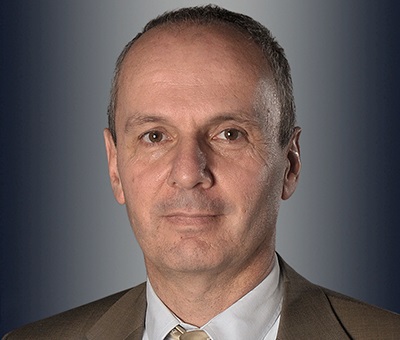 Philippe Bethouart has been appointed Executive Group Director Operations on 1st February 2022, having previously been Director of Electronic Engineering from 2009.

He joined Matra Défense in 1990. Since then he has undertaken a number of positions in Engineering, Programme and Operations.
Initially in charge of counter-measure equipment for Rafale and Mirage 2000, he joined the SCALP- Storm Shadow Programme in 1997 at the creation of Matra BAe Dynamics (a merger of Matra Défense and BAe Dynamics).

He was appointed Chief Engineer in 2003, and then Head of Export for Stand-off Programmes. In 2007 he moved to Electronic Engineering in Operations, in charge of embedded electronics.