Home » ABOUT US » Governance » Peter Bols 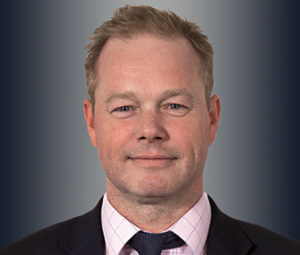 Before entering the industry sector, Peter Bols enjoyed a nine year career in the British Army. He served his nation as an officer in the Royal Electrical and Mechanical Engineers with 5 Airborne Brigade and 71 Aircraft workshop in support of the BAOR helicopter fleet.

He has an Electronic Engineering degree from Cranfield University and is a Chartered Accountant.