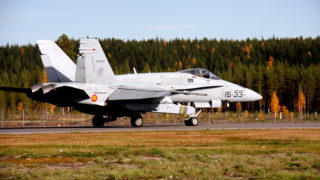 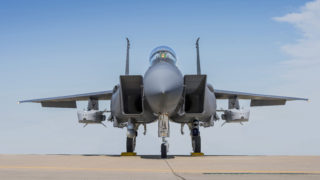 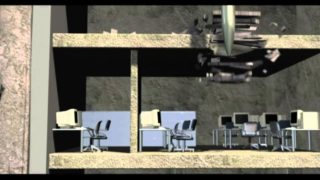 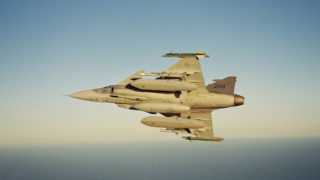 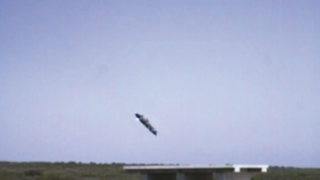 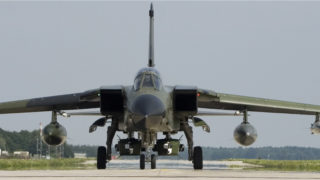 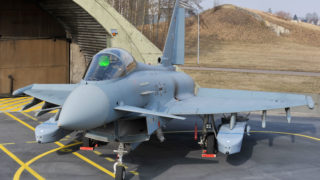 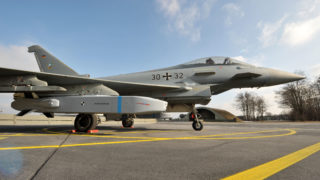 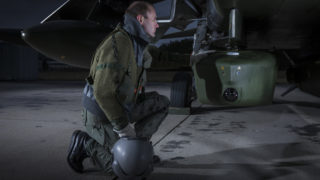 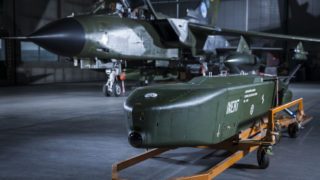 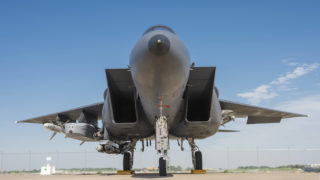 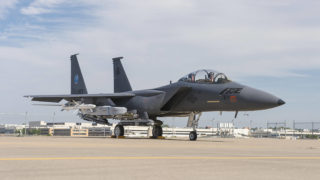 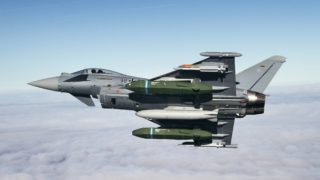 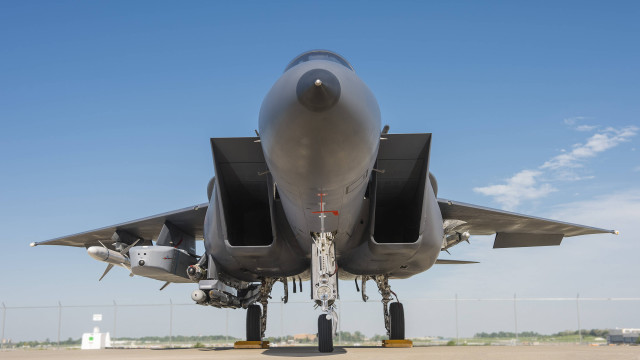 TAURUS KEPD 350E – the modular stand-off weapon system for precision strikes against hardened and high-value point and area targets – is deployed on the German Tornado IDS and the Spanish EF-18 aircraft.

Integration onto the Korean F-15K aircraft is ongoing and planned onto Eurofighter for both, the German and Spanish nations. 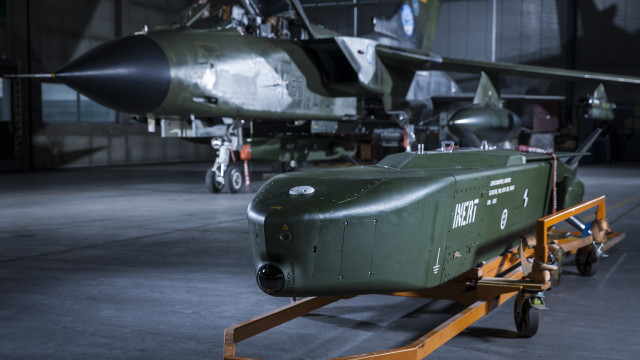 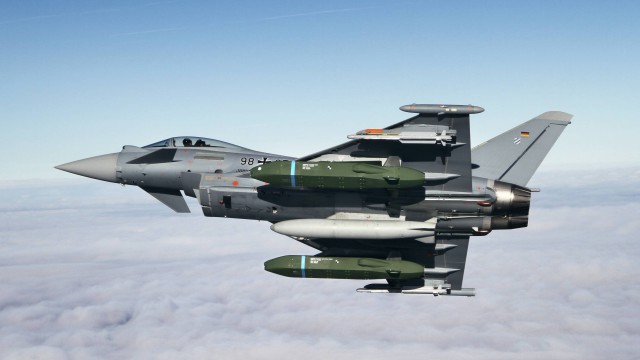 The weapon system contains the world’s only programmable multi-purpose fuze, enabling detonation of the penetrator at a pre-selected floor within the target structure by utilizing layer counting and void sensing technologies.

TAURUS KEPD 350E is a product of TAURUS Systems GmbH, a joint venture between MBDA Deutschland GmbH and Saab Dynamics AB for the development, production and global marketing of the TAURUS stand-off missile family for precision strike.