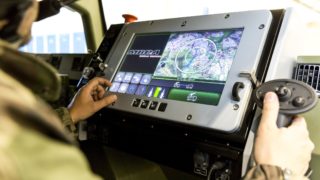 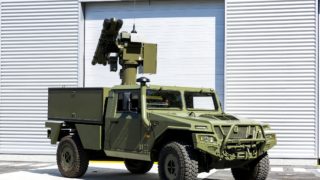 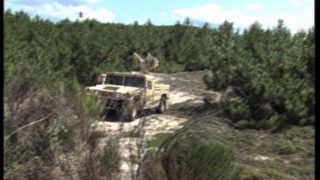 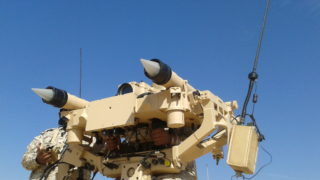 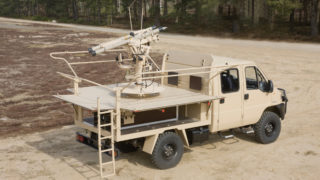 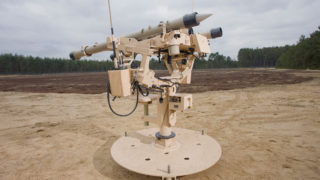 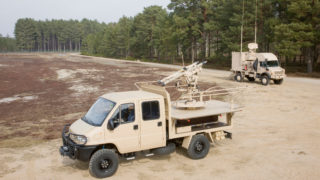 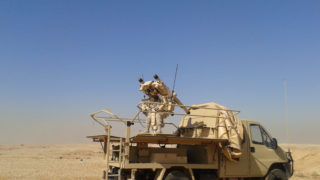 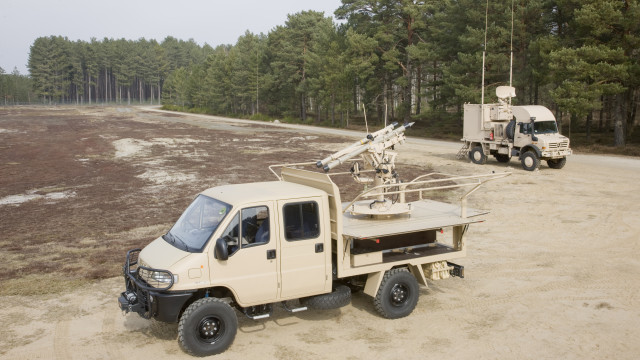 The system is a twin launcher, which is vehicle mounted, but can be easily deployed on the ground or on top of a building for static missions. MISTRAL ATLAS is normally operated by a gunner and a crew commander. However, if the mission is carried out in a simple tactical environment, it can be operated by one single soldier.

It can be either operated autonomously, thanks to its latest generation thermal sight and its IFF or integrated to a fire control and co-ordination system such as the MCP (MISTRAL CO-ORDINATION POST) or I-MCP (Improved Missile Control Post). 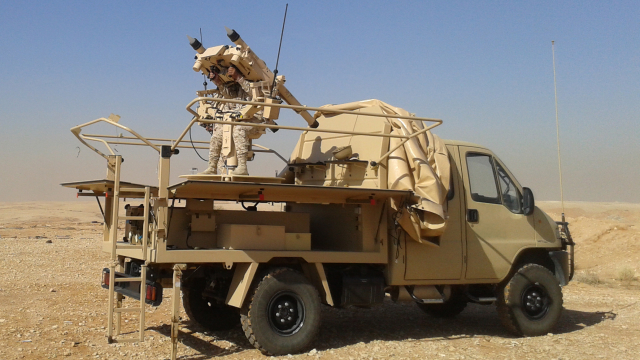