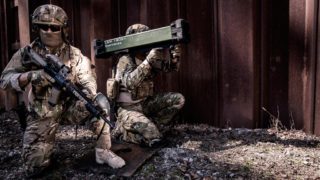 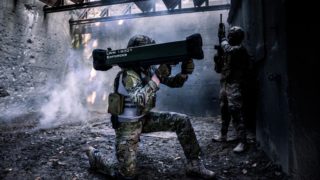 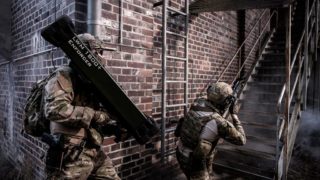 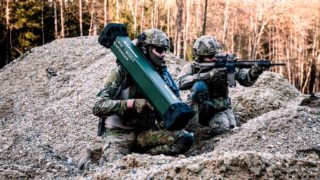 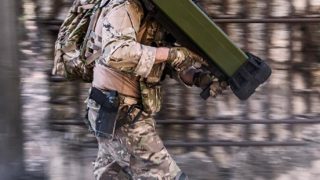 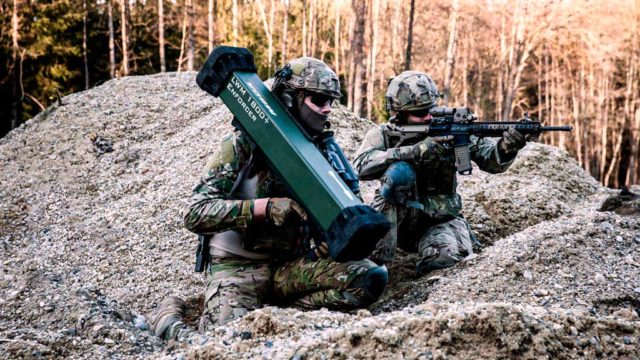 The modular design of the Enforcer system enables a range of future development options, including a prospective ‘family’ of Enforcer munitions for land, air and sea applications.

Enforcer has been under contract for Germany since December 2019. The contract will fulfil the German requirement for a lightweight, day/night, precision-guided weapon system with an effective range of more than 1,800 m.

Resulting from a multinational MBDA development effort, Enforcer will complement the ‘Wirkmittel 90’ shoulder-launched unguided munition capability in the German Army. 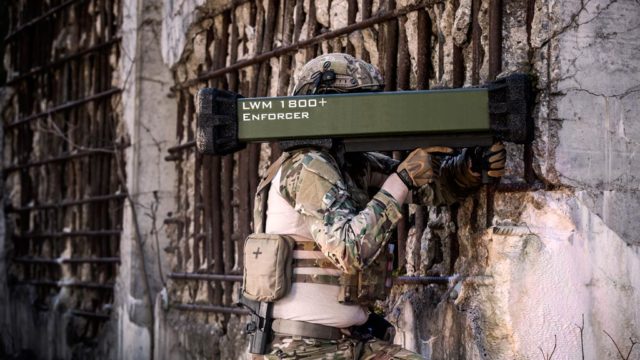