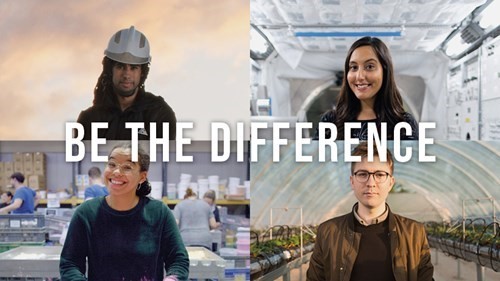 This is Engineering Day 2020, on Wednesday 4 November, is themed ‘Be the difference’ and engineering companies, organisations and individual engineers have all been invited to get involved and showcase how engineers make a difference.

The day is part of the UK’s Royal Academy of Engineering This is Engineering campaign – of which MBDA is a sponsor – to give more young people, from all backgrounds, the opportunity to take up engineering careers.

Many of the emerging and in-demand jobs identified by the World Economic Forum are engineering jobs, yet every year the UK is short of up to 59,000 engineers [1].

From today, and over the coming days, engineers from across MBDA’s sites in the UK, who are making a difference at the company, are blogging about their stories, to inspire others to consider careers in engineering. 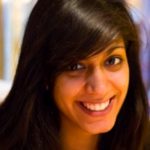 Aditi, based at MBDA’s Bristol site, has written about her work with Team Tempest – the UK’s future combat air system – and how that can inspire the next generation of engineers.

“The reason I wanted to be involved in the Tempest programme was to work on something that to me feels as though it has endless opportunity and potential. It’s the chance to apply the best technologies from both within and outside the defence industry to create something truly cutting edge.” 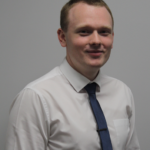 One of MBDA’s recent internal UK Recognition Award winners, Ben, has written about his work in STEM [Science, Technology, Engineering and Maths] Outreach activities at MBDA’s Bolton site – much of it in his own time – that ultimately led to his award nomination.

“Looking back, there didn’t seem to be a big push to get people into STEM careers like there is now. When I started at MBDA as a graduate I got involved in many different STEM events, and since completing my graduate scheme, over two years ago now, I have continued promote STEM.”

You can read their full stories at www.mbdacareers.co.uk

“Engineers play a profoundly important role in shaping the world around us, however research reveals that over three quarters (76%) of young people aged 11-19 and 73% of parents do not know a lot about what those working in engineering actually do [2]. This is an issue that affects all of us because without a skilled and diverse engineering workforce we will not be able to power a sustainable economic recovery in the UK, or tackle some of our biggest global challenges.”

The ‘This is Engineering’ campaign is having impact – before the campaign launched in January 2018 39% of young people surveyed aged 11-19 said they would consider a career in engineering but by the end of 2019 this had risen to 60% among those had seen the campaign videos.