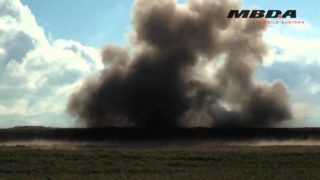 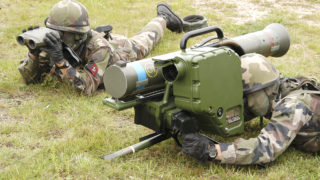 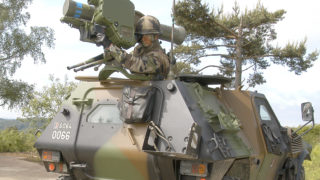 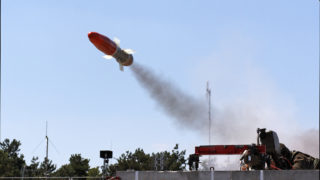 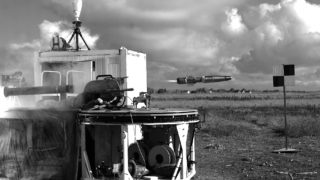 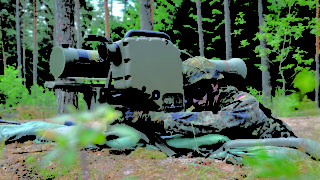 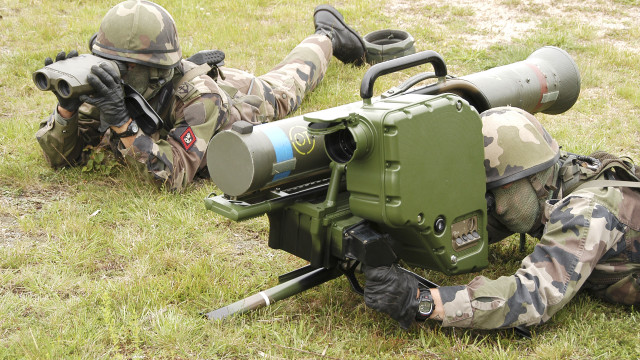 Milan ER is the latest development of the combat-proven Milan weapon system that has already been selected by over 40 customers around the world.

It combines precision and the versatility to address all the threats of the modern battlefield, static or moving, comprising the most heavily armed tanks as well as targets such as fortifications and infrastructures.

It is suitable for both urban and open terrain thanks to Man In The Loop (MITL) operation for avoidance of collateral damage, friendly fire and to comply with increasingly complex rules of engagement. 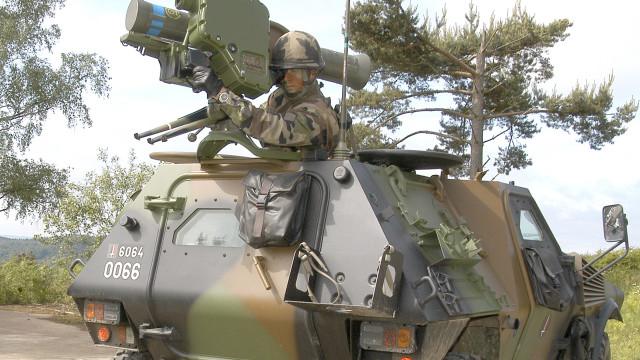