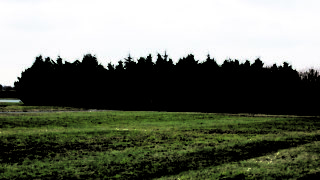 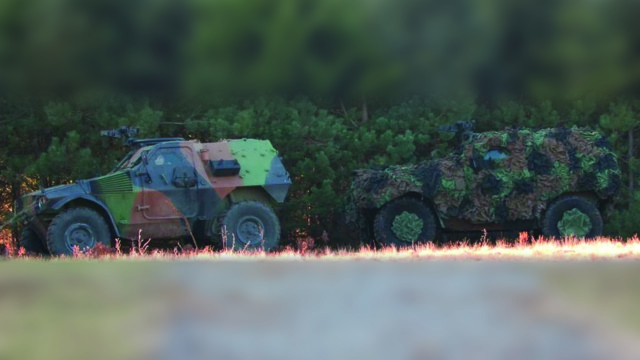 Battlefield operations often call for the ability to remain unobserved by the enemy for as long as possible. Unfortunately, vehicles travelling within the battle terrain are difficult to conceal.

Standard camouflage exists of course to make the visual sighting of a light armoured vehicle or tank as difficult as possible and will serve to break up the vehicle’s outline against a suitable background. However, with modern thermal imagers and surveillance radars, you still run the significant risk of being spotted and subsequently being lined up in the weapon sights of an enemy gunner.

MULTISORB ® is extremely versatile and suitable for a wide range of vehicles ranging from 4x4s to battle tanks. The kit does not impinge on the ERA properties of modern battle armour. It will also provide the same stealth properties for battlefield installations such as shelters, machine gun posts, sniper hideouts as well as FIACs (Fast Inshore Attack Craft) used by special forces carrying out commando style shore attacks or secret landings.

MULTISORB ® is a registered trade mark of MBDA and is protected by international patents.