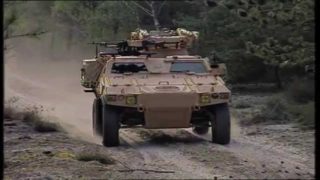 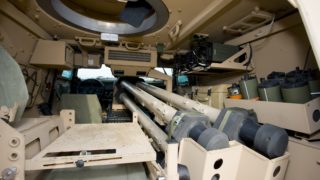 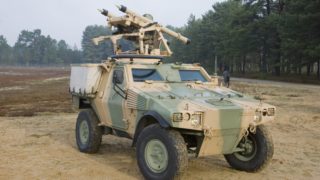 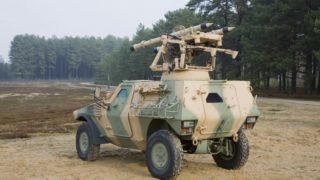 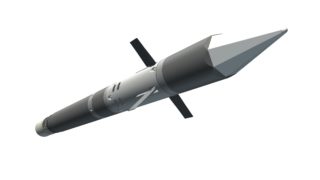 MISTRAL ALBI is a lightweight, 360° turret, optimised for the protection of armoured or mechanised units as well as convoys and which, additionally, provides crews with an excellent level of protection. Mounted on armoured vehicles, MISTRAL ALBI has been designed to carry out all the usual air defence missions such as point defence, local area defence and, more particularly, defence of mobile units.

MISTRAL ALBI benefits from all the advantages associated with the MISTRAL missile (Fire-and-Forget, ease of operation, unrivalled kill probability).

The system is based on a lightweight foldable turret with 360° azimuth coverage, manually operated by the gunner. Two missiles are mounted on the turret, even when driving off-road. MISTRAL ALBI can be easily integrated on nearly all types of Armoured Personal Carriers or Light Armoured Vehicles. Six or more missiles can be carried on the vehicle, including two on the turret.

The system can be operated autonomously, thanks to its thermal sight (passive sectorial surveillance) and IFF or integrated to a fire control and co-ordination system such as the MCP (MISTRAL CO-ORDINATION POST) or I-MCP (Improved Missile Control Post). 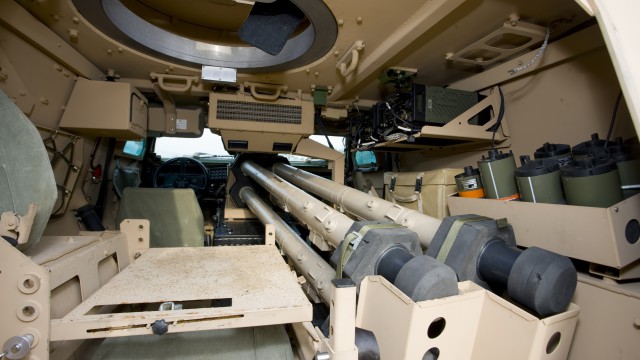 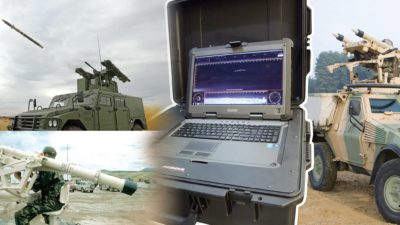 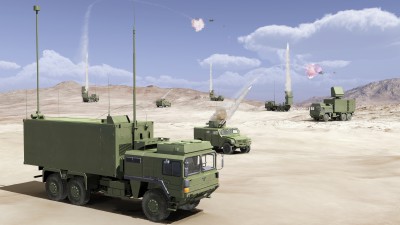 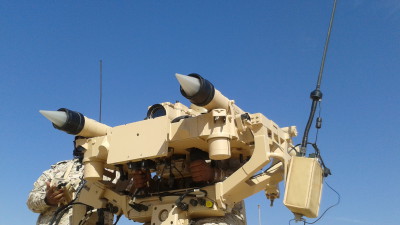 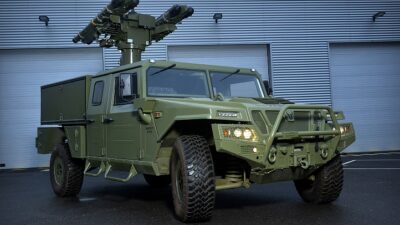 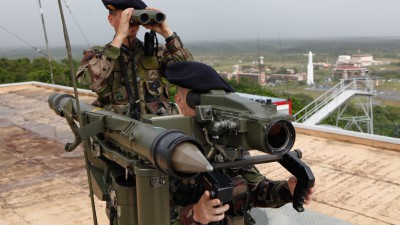 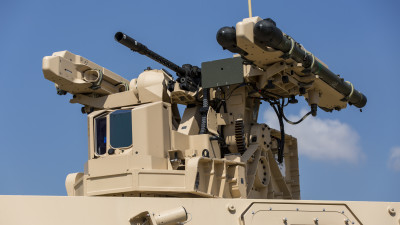